Jonah Kuhio Kalaniana‘ole is one of the most famous historical figures from Hawaii. He was an amazing guy who lived a life of adventure, politics, and heart. Unfortunately, if you aren’t from Hawaii, you probably have no idea who he was and what he did for Hawaii, and that is a real shame- so let us fill you in with twelve awesome facts about him:

He and his brother were adopted into the royal family in 1883, when their uncle, King Kalakaua took the throne. This practice of adoption, called Hanai, was widely used in Ancient Hawaii. Not only was it a great thing for the boys in general- I mean, who doesn’t want to be adopted by a king?- but by 1884, both of their biological parents had passed away.

2. He went to the same school in Honolulu Hawaii as President Obama.

Well, really President Obama went to the same school as Prince Kuhio. In the Prince’s time, it was called O’ahu College, but the named was changed to Punahou by the time the President enrolled.

3. He was a world traveler.

Prince Kuhio went to St. Matthews College of California, and then to the Royal Agricultural College in England. He even spent a year in Japan as a guest of the Japanese Government! Later in life, he traveled across Europe as “visiting royalty” with his wife, Princess Elizabeth Kahanu Kalanianaʻole. And let’s not overlook the fact that he joined the British Army from 1899-1902 to fight in the Second Boer War in Africa.

4. He and his brother might have been the first Hawaiians to surf in California.

At least that is what many Californians claim. One of the best surf spots on the South Shore is named “PK’s,” which is located in front of the Prince Kuhio Resort, and close by to Kuhio Park.

5. He flew an early model airplane.

A picture is worth a thousand words, so soak in this glorious photograph from the Hawaii State Archives. 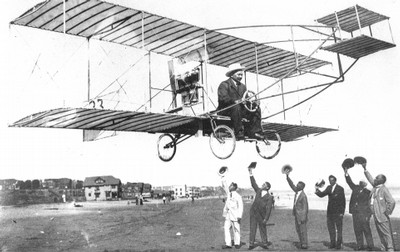 6. He went to prison for treason.

Two years after the Hawaiian monarchy was overthrown, he participated in a revolution aiming to reinstate the monarchy. It didn’t work out, and instead he spent 1-2 years in prison for treason. Obviously the charges were dropped and he was released.

7. He became a US delegate.

In 1902, after years of traveling, Prince Kuhio went back to Hawaii to re-engage with politics. He joined the Republican Party and was quickly elected as a US Delegate for the territory of Hawaii. He was reelected 10 times, serving until his death in 1922.

8. He was a “Politician for the People.”

Prince Kuhio was passionate about preserving Hawaiian culture and helping his native people. Wanting to help native Hawaiians keep land, he worked on the Hawaiian Homestead Act of 1920, which set aside 200,000 acres of land for native Hawaiians. It evolved into the more controversial Hawaiian Home Commission Act of 1921, which President Harding signed.

9. He helped establish the first National Park in Hawaii.

The Hawai’i National Park was created in 1916 after Prince Kuhio convinced other members of Congress to visit Hawaii. The park is located on the Big Island and specifically features a volcano. Originally it included the Haleakala National Park on Maui as well, but the two areas were seperated in the 1960s. The National Park Service wasn't formed until 1916, which also means that the park in Hawaii was one of the first in the country. Today, Hawaii is home to a total of nine National Parks, Historical Parks, Historical Trails, and National Monuments.

Bonus fact: Prince Kuhio also was involved in the creation of Pearl Harbor. He was one of the people who pushed to dredge, or clean out, for a new harbor.

10. He wanted Hawaii to become a us state 40 years before it actually happened.

In 1916, Prince Kuhio wrote and introduced the first Hawaii Statehood Act. Although a Royalist at one time, he eventually came to the decision that more good would come to Hawaii by joining the United States than in rebelling against it. Hawaii didn't officially became a state until 1959. 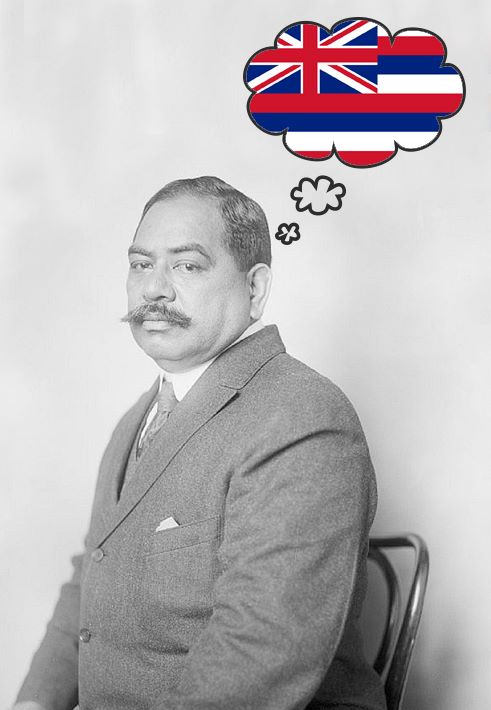 11. His funeral was the last royal funeral in Hawaiian history.

Upon his death on January 7, 1922, Prince Kuhio was the last royal interred at the Royal Mausoleum, or Mauna ‘Ala, on O’ahu. According the Congressional Record, “He was buried with all the pomp and pageantry of ancient Hawaiian royalty in the royal mausoleum.” A procession of 200 Hawaiians pulled his casket over a mile, from the Palace to the Mausoleum. Foreign dignitaries, the army, departments of government, schools, and admires all joined the procession as well.

12. His holiday, Prince Kuhio Day, is only 1 of 2 American holidays that celebrate royalty.

Celebrated March 26th, his birthday, Prince Kuhio Day was established in 1949 by the Territory of Hawaii legislature. Luaus, parades, and canoe races are common activities enjoyed on this day, and in fact during the entire month of March. As for the second royal holiday, Kamehameha Day, Prince Kuhio himself helped establish it by creating the Royal Order of Kamehameha I. Kamehameha Day was celebrated for the first time on June 11, 1904. 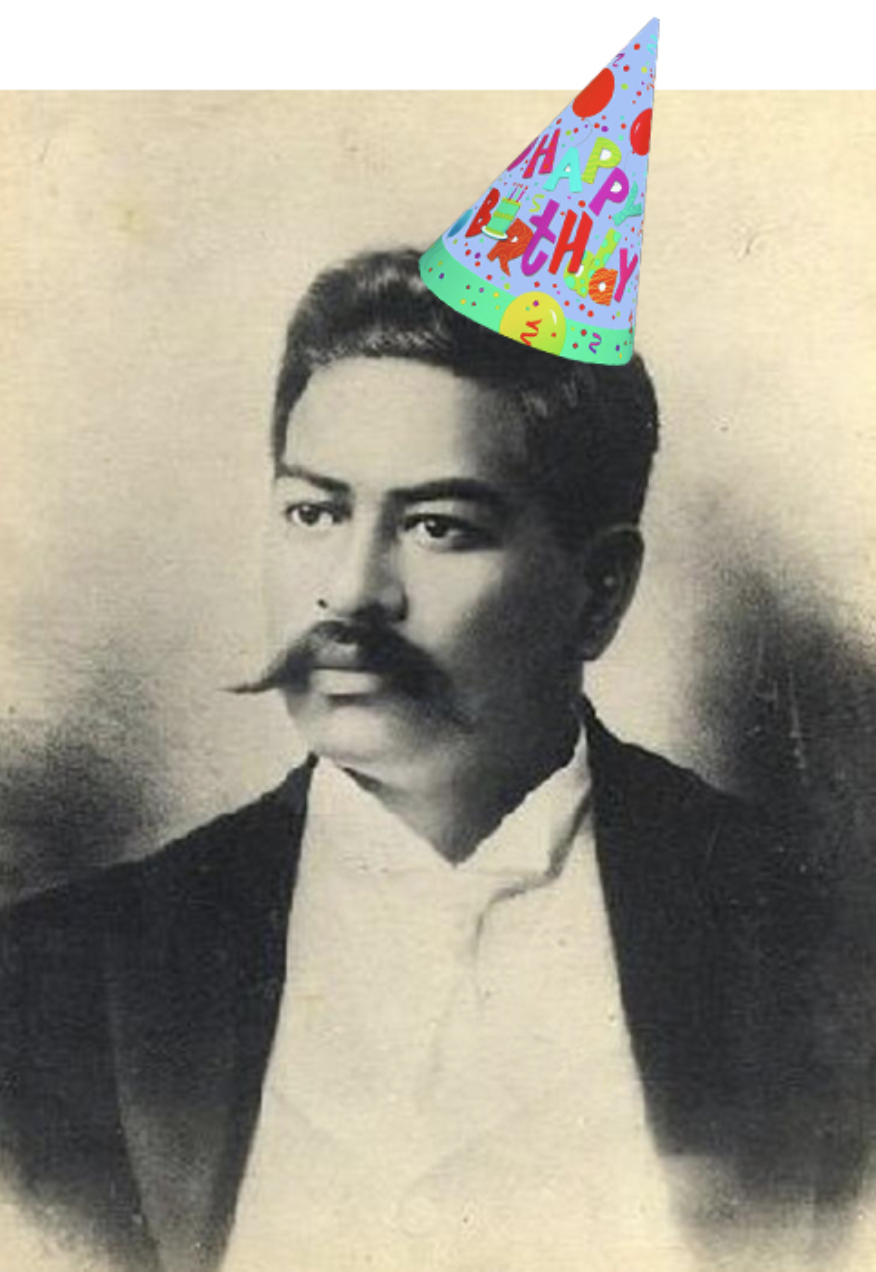